The touching story of Leo, who has regained his freedom

As I’m responsible for the welfare of the shelter’s residents, I meet animals whose story and personality touch me deeply on a daily basis. Leo, a 10-year-old cat rescued by the Montreal SPCA’s Investigations Division, is no exception.

Having lived a large part of his life inside a cat carrier, he was completely apathetic when he arrived at our premises. I will never forget the putrid odour coming from his carrier, which was soiled with excrement and invaded by spider webs; it was appalling.

Over the years, Leo suffered from ongoing untreated ear infections. In addition, he was not fed properly and sorely lacked exercise, so he is now very overweight. Fortunately, the SPCA’s veterinary team was able to quickly tend to his ears and teeth. He was sterilized too. We also gave him the comfort he deserved by placing him in a spacious area filled with cozy cushions.

Everything was new to Leo, who had been kept prisoner in the carrier for years. With a lot of patience and positive reinforcement, we managed to gain his trust: he even began to purr while lying on his back with all four paws in the air! 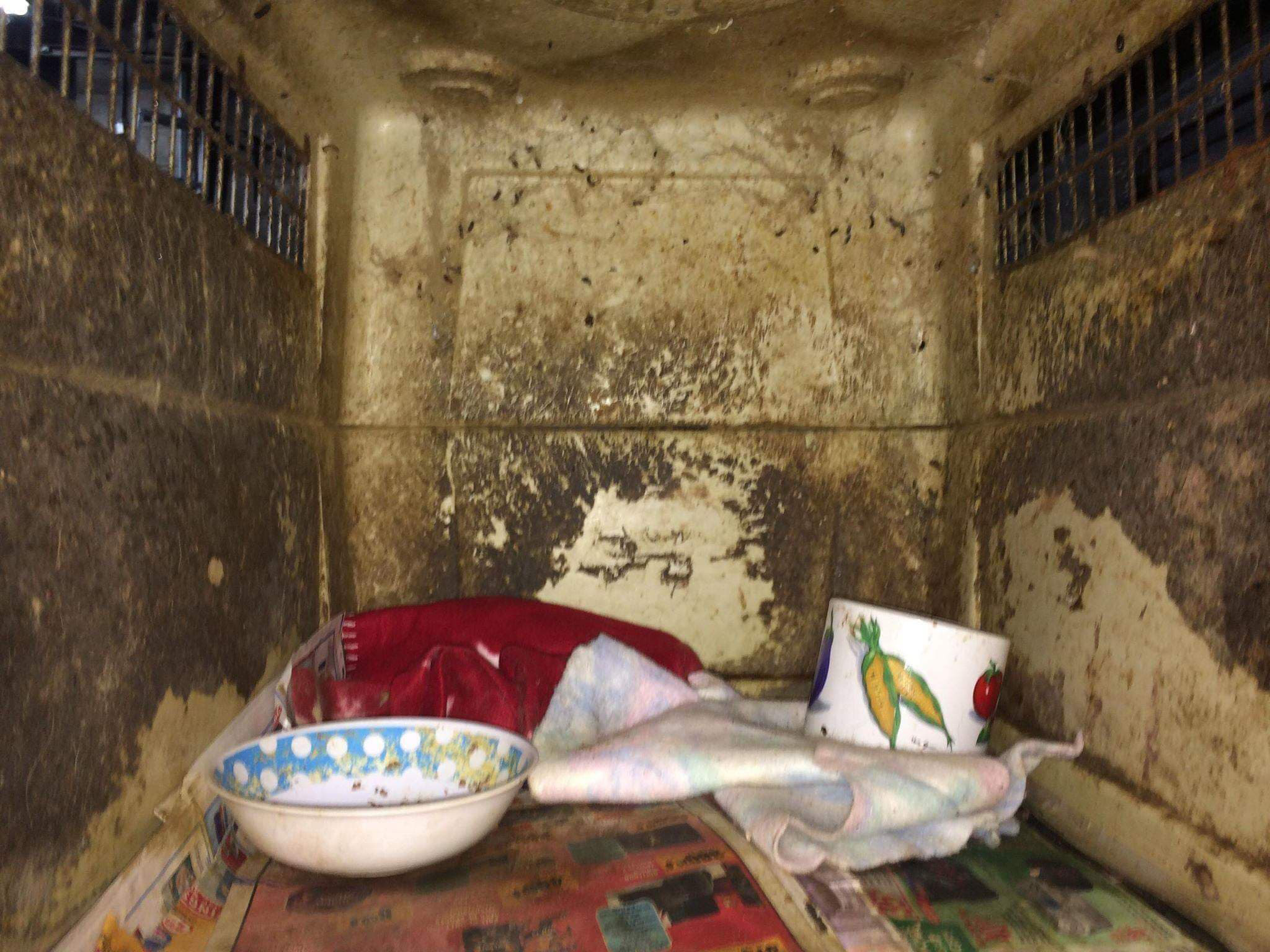 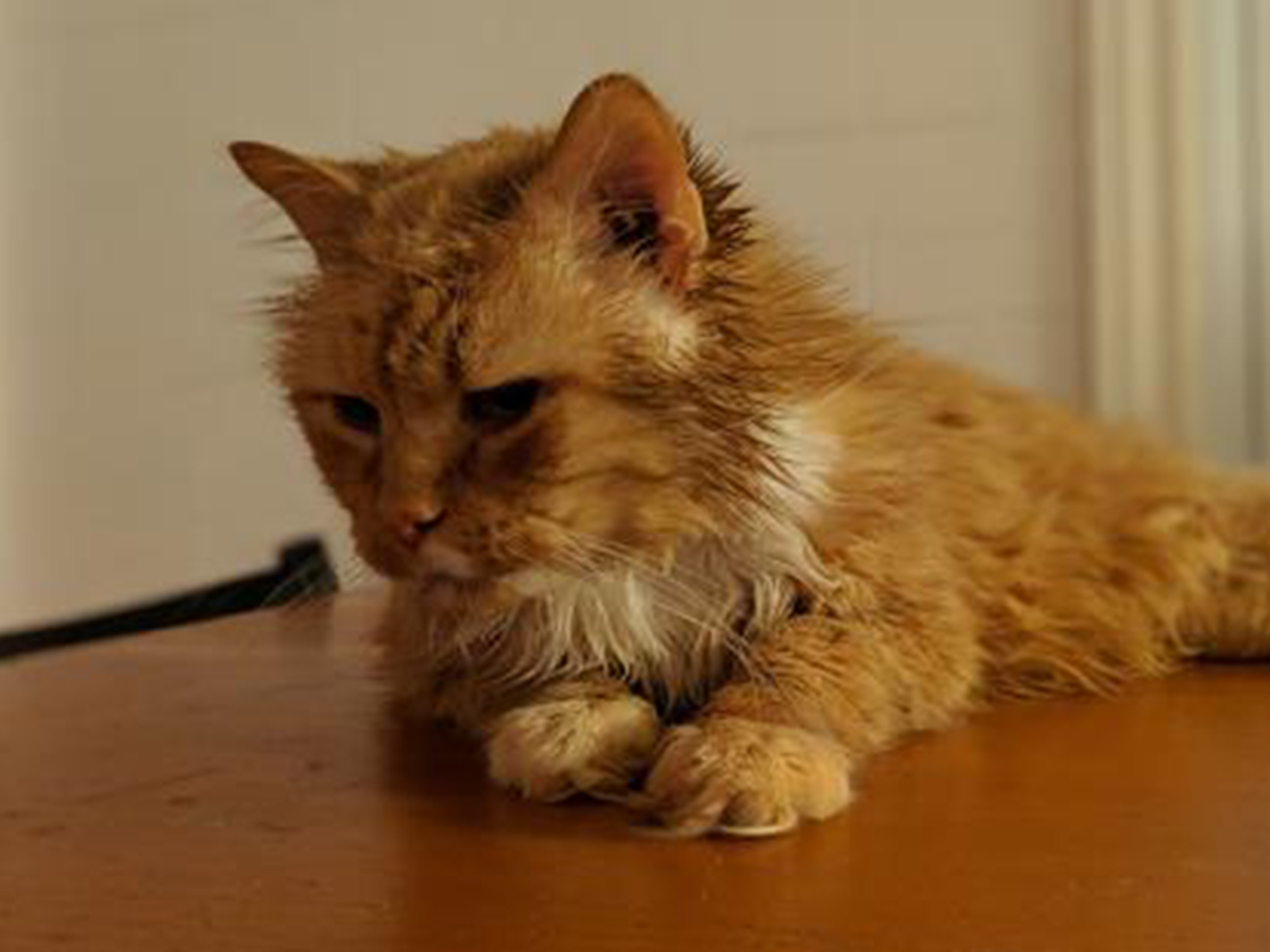 I was so proud of the progress he had made since his arrival at the shelter that I decided to take him home with me while we looked for someone to adopt him. Once he arrived, Leo settled in quickly and made himself right at home, enjoying all the extra cuddles. A real lovebug!

Today, I’m happy to say that Leo has found an extraordinary adoptive family that is taking very good care of him. I wish them plenty of joy with their new companion and I thank them for giving him all the love he truly deserves.

Being able to help animals like Leo is an incredible privilege. I’m very grateful for the support we receive from our donors, who enable us to care for thousands of animals each year.

Help us make a difference for animals

Other articles that could interest you

A loving home for the holidays

Abandoned on November 27 at the Montreal SPCA, Yama had a huge mass and swelling under his chin.

Sign up for our newsletter to stay on top of our activities and get news about our furry and feathered residents.