Though one in two Quebec households in 2020 has a companion animal, only 4.2% of landlords accept tenants with dogs according to a survey conducted by the Corporation des propriétaires immobiliers du Québec in 2015.

This mainly affects low-income families, who face more limited housing choices. The situation is devastating, not only for the families but also for the animals themselves. The problem is primarily due to the absence of legislation in Quebec regarding the presence of animals in rental units.

Faced with a similar problem, the Ontario government responded by enacting legislation invalidating no-pet clauses in leases in the 1990’s. The Montreal SPCA believes it is time for Quebec to follow suit. In March 2015, we launched a provincial petition sponsored by MNA Manon Massé to invalidate no-pet clauses in residential leases. Though the petition received overwhelming public support, collecting over 22,000 signatures in three months, the provincial government refused to take action.

Despite this disappointing turn of events, the Montreal SPCA will continue to work to make no-pet clauses a thing of the past. In the meantime, we are providing the public with tools to assist in finding pet-friendly housing, as well as some tips on how to deal with a problematic landlord or syndicate of co-owners.

6 suggestions to facilitate your search for an apartment

During the crisis, let’s ask landlords to rent to families with animals

The Montreal SPCA provides the public with tools to assist in finding pet-friendly housing, as well as some tips on how to deal with a problematic landlord or syndicate of co-owners. 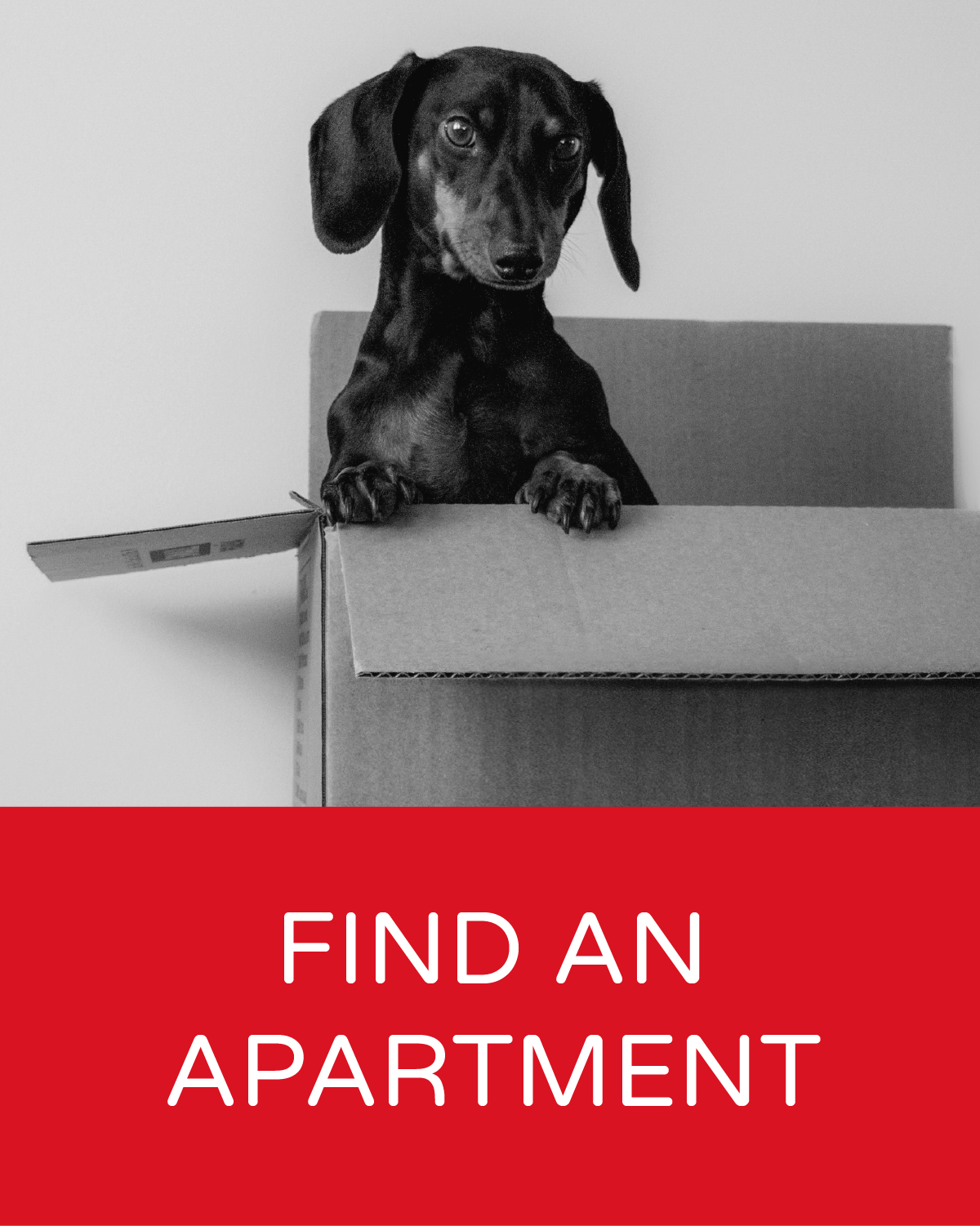 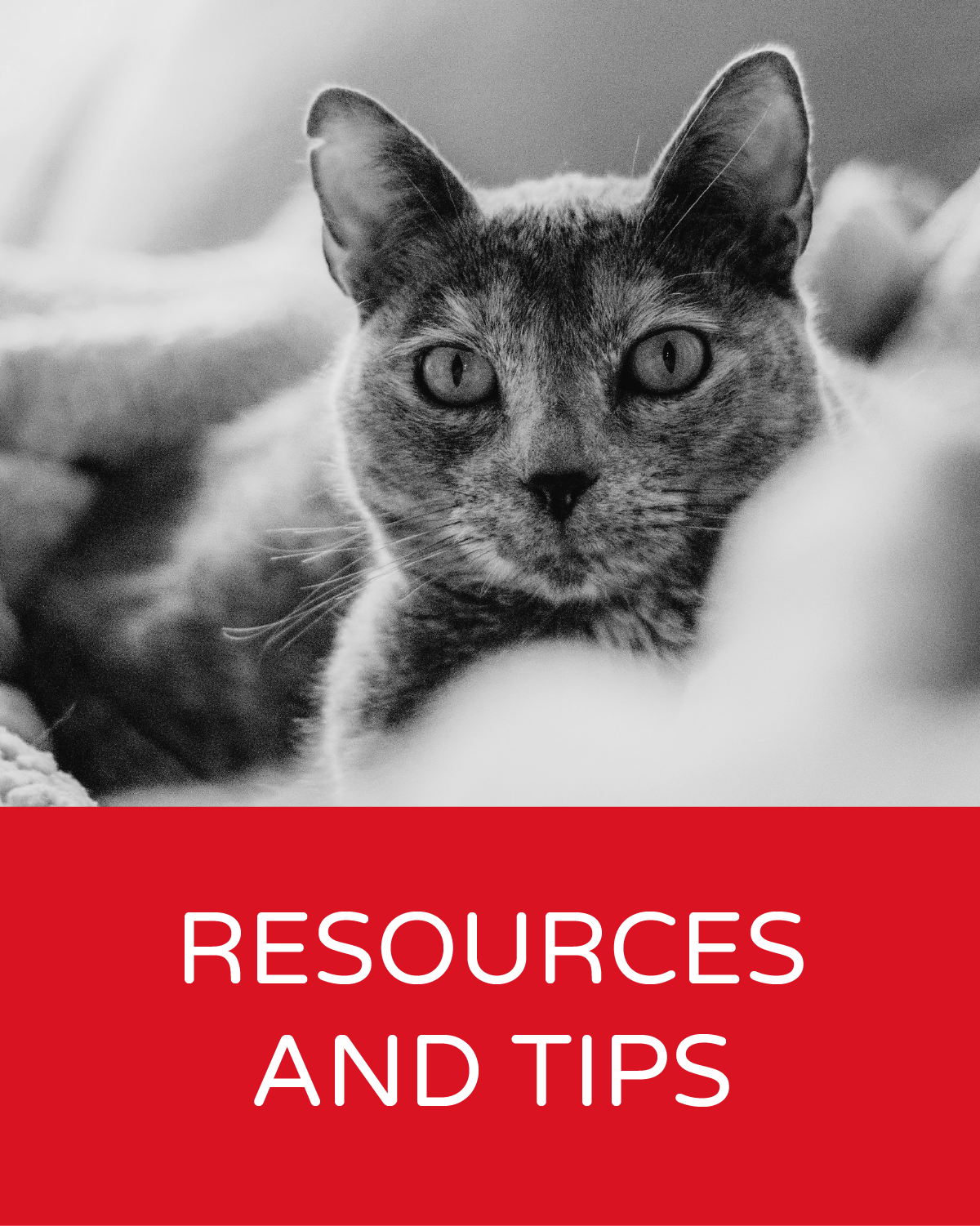 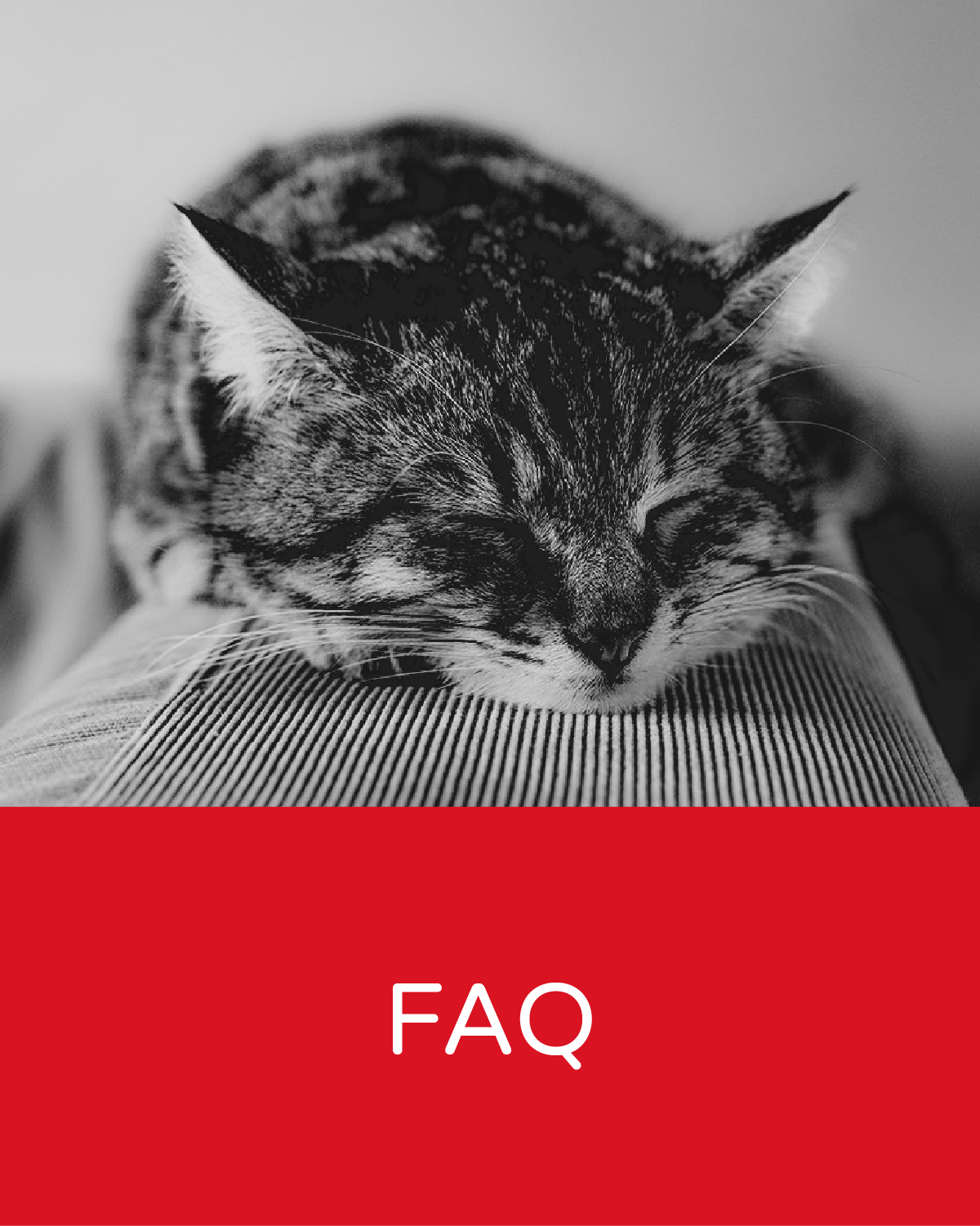 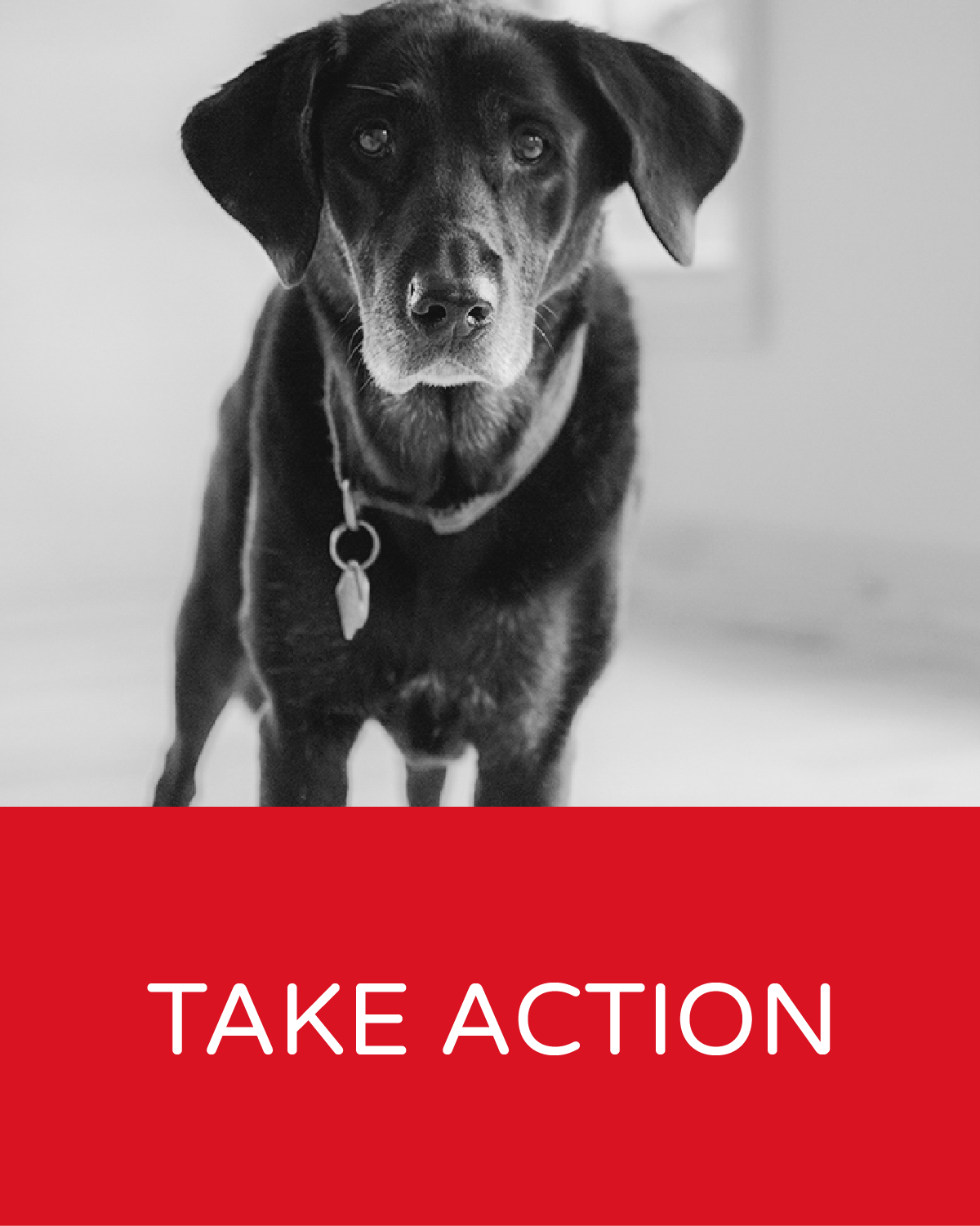 Please note that the information on this page is provided for general information purposes only and does not constitute legal advice or opinion of any kind, nor does its provision form the basis of a lawyer-client relationship. The Montreal SPCA recommends obtaining independent legal counsel regarding any specific legal issues. While the Montreal SPCA has made reasonable efforts to ensure that the information on this page is accurate, it does not guarantee the accuracy, currency, or completeness of the material.