On April 15, 2020, the Montreal SPCA honoured Ms. Clark in a virtual event presented in collaboration with the international law firm Norton Rose Fulbright.

The full event can be found here:

To watch the various testimonials of the video:

Even in French, everyone called her “Ms. Clark.” A strong and inspiring woman, she contributed in many ways to building contemporary Quebec. There is no doubt that Ms. Clark was a true force of nature and an example of integrity, courage and compassion. “Status quo” was clearly not one of her vocabulary words!

Her boldness and independence probably came from her mother, Olivia Pritchard, who dared to keep her maiden name all her life at a time when this was highly unusual choice.

After her admission to the Quebec Bar, Ms. Clark joined the firm Ogilvy Renault, now Norton Rose Fulbright. Over her career there, Ms. Clark was garnered with numerous awards and honours.

A formidable litigator, Joan Clark appeared three times before the Supreme Court of Canada as an appellant and won each time, against all odds.

An ardent protector of animals

In addition to her professional accomplishments and the many doors she opened for the women to follow, Ms. Clark was particularly proud of one thing: the bill she drafted and that was adopted by the Government of Québec to better protect animals and ensure their welfare. A great and compassionate lover of animals, she created the Quebec Foundation for the Safety and Welfare of Animals in 1997. Ms. Clark’s faithful four-legged companions were an important part of her daily life.

Involved with the Montreal SPCA for many years, Ms. Clark and served as chair of its board of directors from 1984 to 1988. Her desire to further animal welfare even transcended her lifetime: in addition to the work she accomplished, she bequeathed a generous portion of her assets to the Montreal SPCA. To learn more about bequests, visit our planned giving page.

We will be forever indebted to Ms. Clark, and we work every day to honour her memory. Help us continue her work by making a donation.

2008 Invested into the Order of Canada 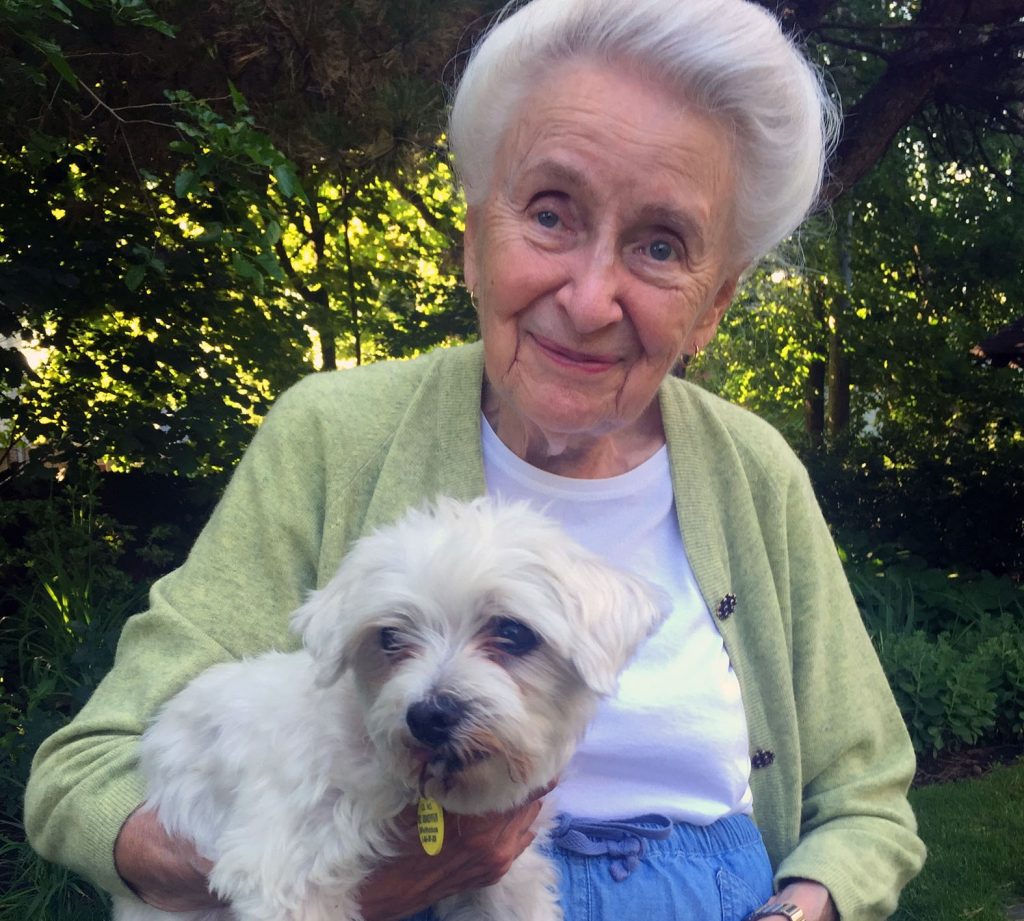