Feline from head to claw

The Montreal SPCA is inviting the public to join it in urging the Ordre des médecins vétérinaires du Québec (OMVQ) to ban declawing of cats.

Already, more than thirty countries and jurisdictions around the world no longer allow this practice, which many consider cruel and unjustifiable. In 2018, Nova Scotia, British Columbia, Newfoundland and Labrador, and Prince Edward Island have all banned the surgery, and other provinces, including Alberta, Manitoba and New Brunswick will be doing so shortly. Will Quebec join the movement?

Petition: In Quebec, we too are ready to ban declawing!

The term “declawing” is misleading because the surgery in question consists in completely amputating of the third phalanx of each of a cat’s toes.

It would be the equivalent, for a human, of having the last knuckle removed from all ten fingertips!

Find out more about the consequences of declawing on cats’ health, alternatives to the procedure and the position different bodies have taken on the subject. 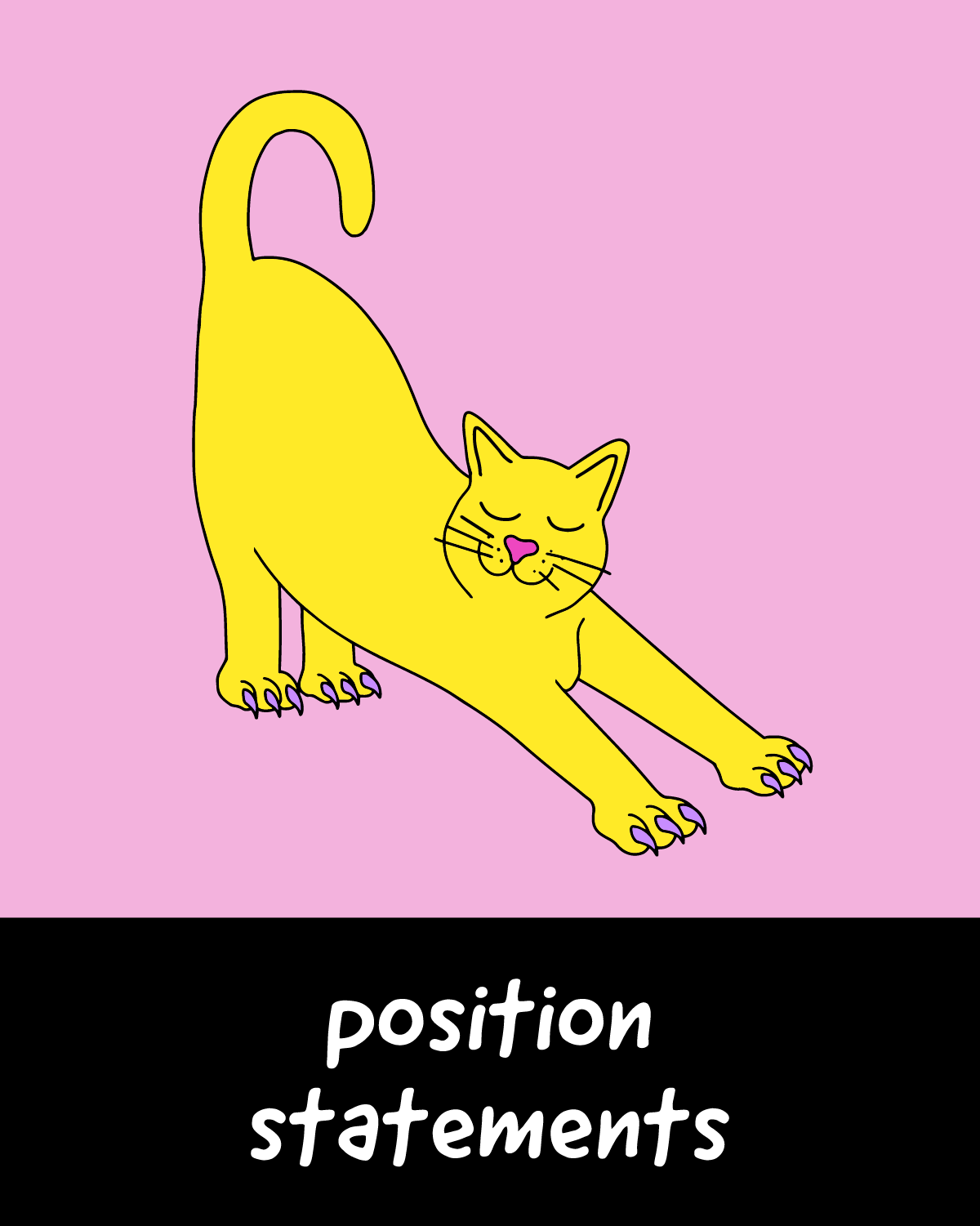 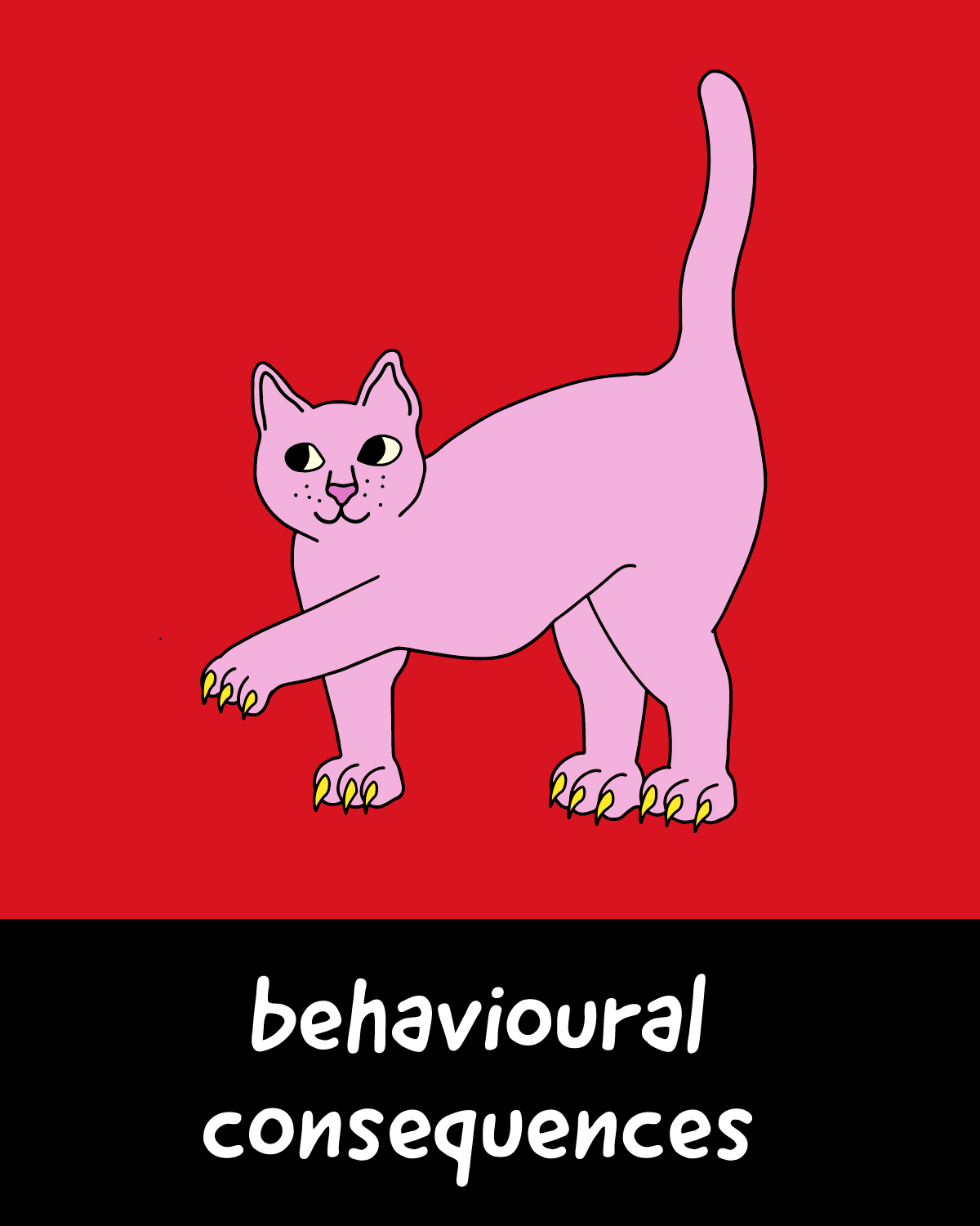 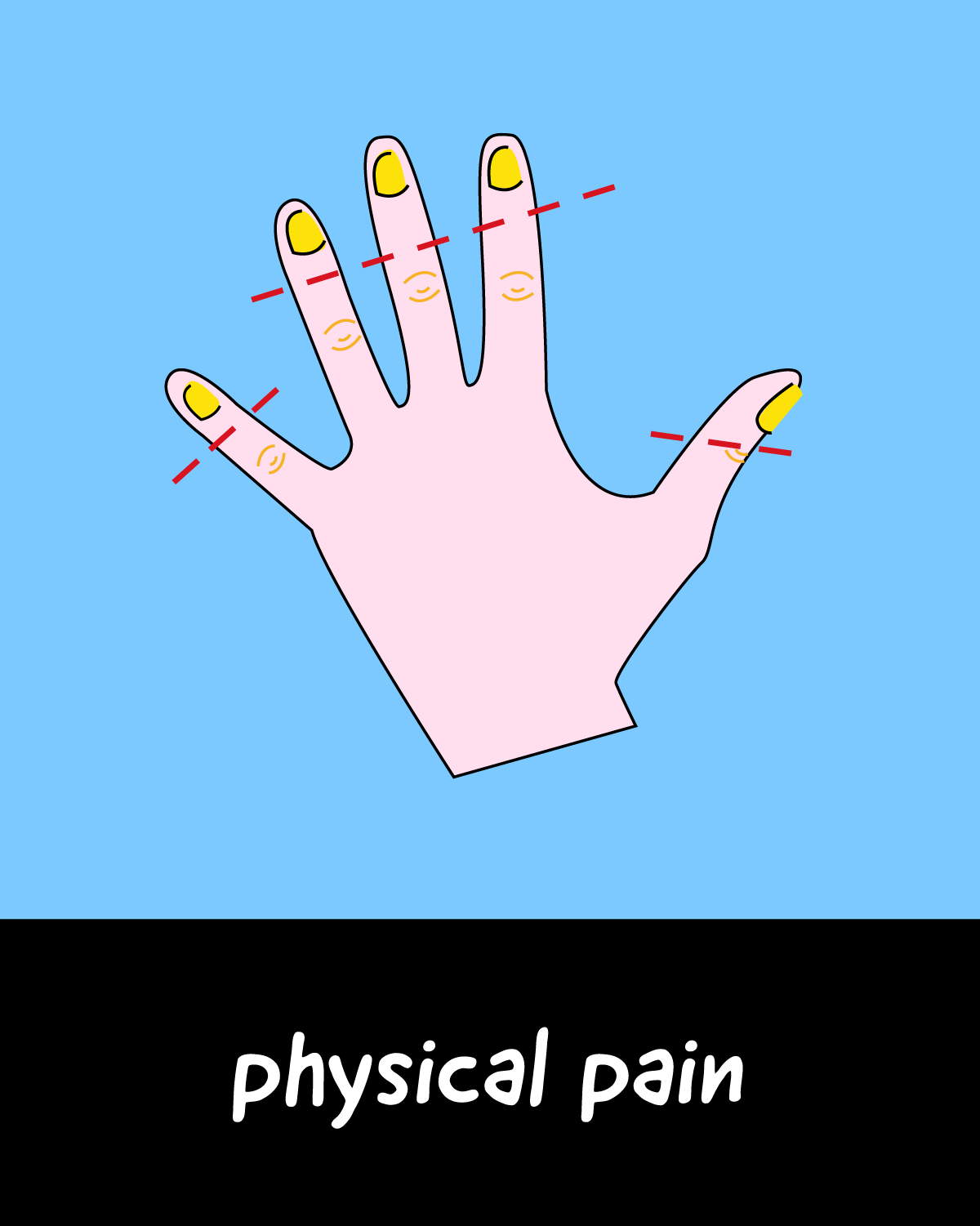 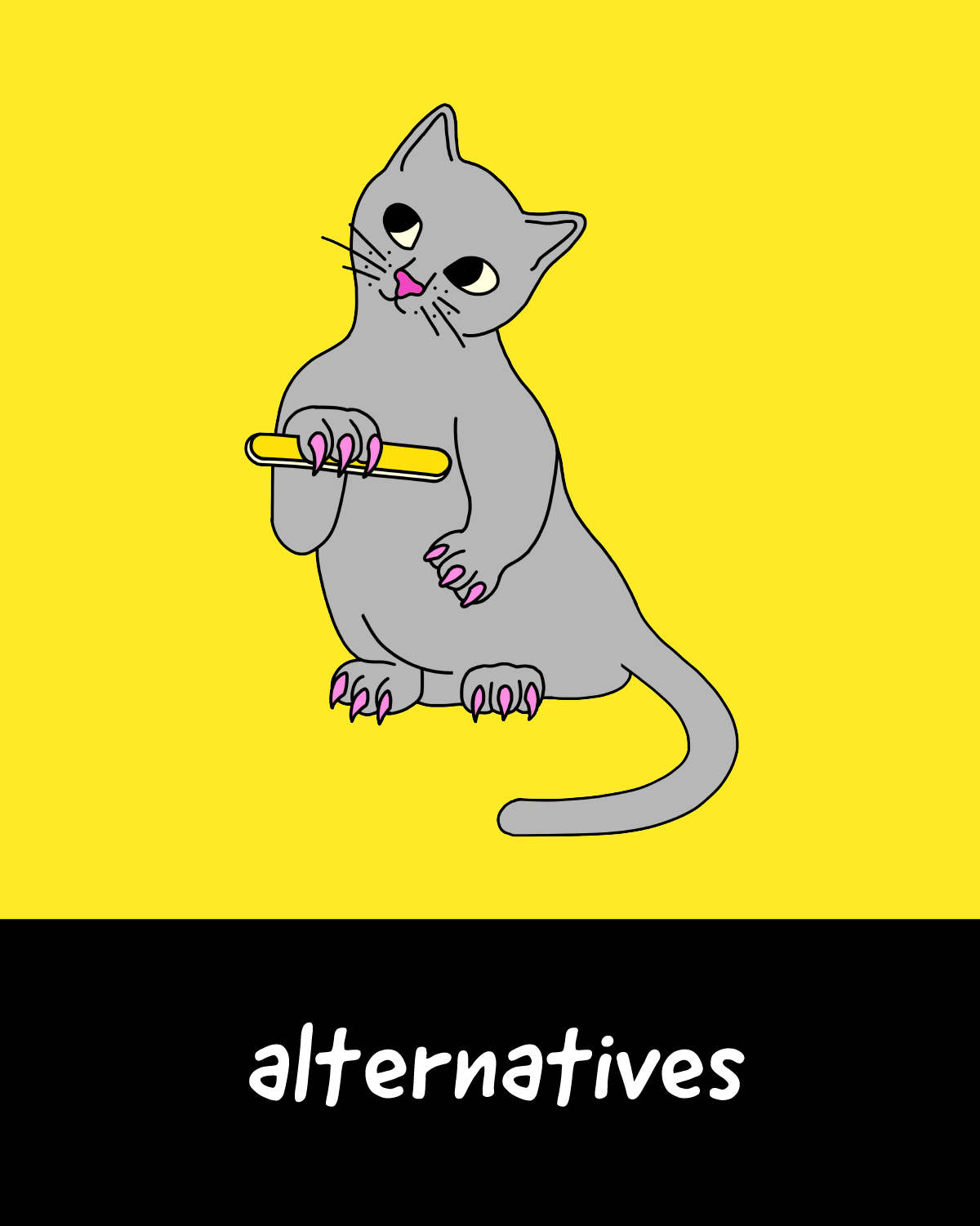